That’s what people say at Christmas, right?
Except normally they have someone to say it to.
They have friends and family,
And they haven’t been crouched naked under a Christmas tree
with a needle in their arm like an insane person in a mansion in Van Nuys.
They’re not out of their minds, they’re not writing in a diary,
And they’re definitely not watching their holiday spirit coagulate in a spoon.
I didn’t speak to a single person today.
I thought why should I ruin their fucking Christmas.

I’ve started a new diary and this time I have a few new reasons.
One, I have no friends left.
Two, so I can read back and remember what I did the day before.
And three, so if I die, at least I leave a nice little suicide note of my life.

It’s just me and you, diary. Welcome to my fucking life.

Nobody would believe the shit that happens inside my head, it’s haunted.
Now I’ve come down from the drugs
it seems like a sick play that I saw in a theater somewhere.
Thirty minutes ago, I could’ve killed someone.
Or better yet, myself. 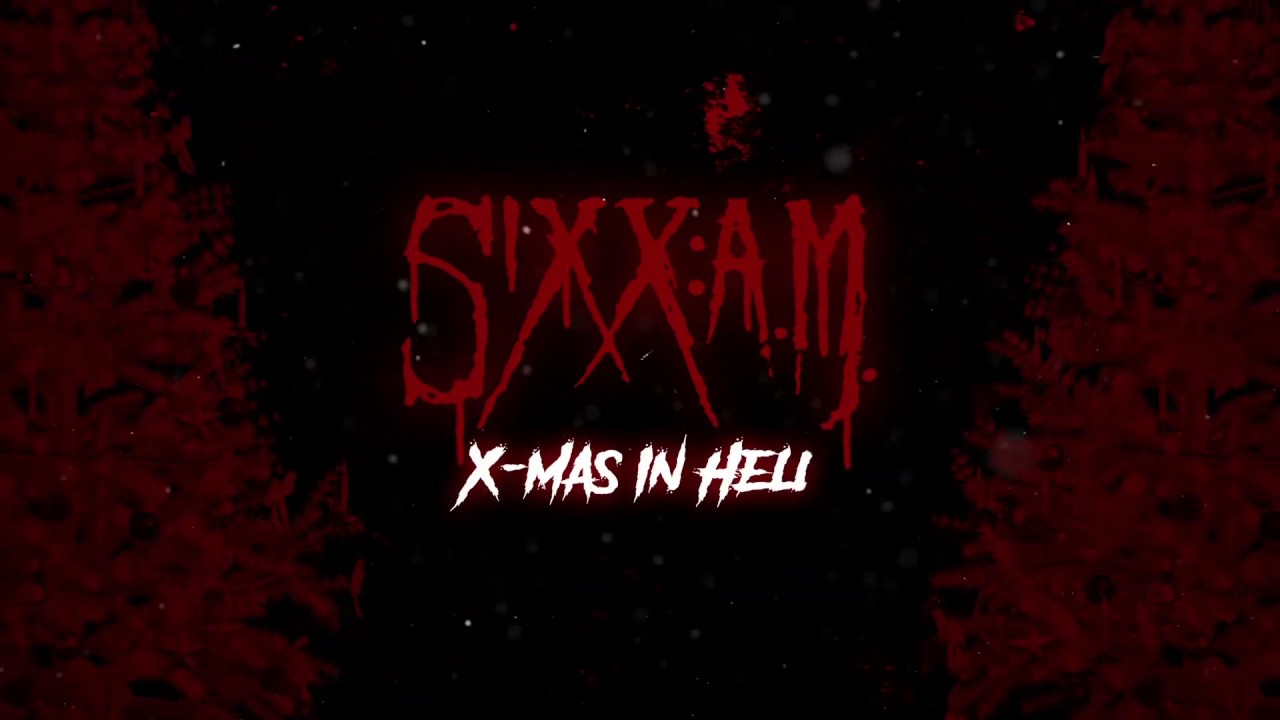