STREAM OF PASSION, “then we’ve done our work right!” 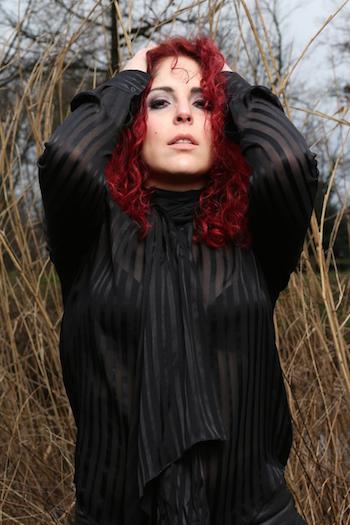 In April it was re-released on vinyl – in a charming way – the album “A War of Our Own” of the Dutch band Stream Of Passion. We took the chance to talk for a few minutes with the talented Mexican singer Marcela Bovio. (versione italiana)

Hello Marcela, “A War of Our Own” is another enjoyable album of yours! It was appreciated by everyone, even this time, one year after the release of the vinyl re-release.
Grazie, Alberto! We’re really happy with it!

How do your songs get created ? Have they a collective approach?
Partially, I suppose. We knew we wanted this album to be a bit more challenging, more progressive; but once we started writing we let things just follow their course.

What positively impressed me about “A War of Our Own” is just the discreet progressive touch.
Ah, then we’ve done our work right! 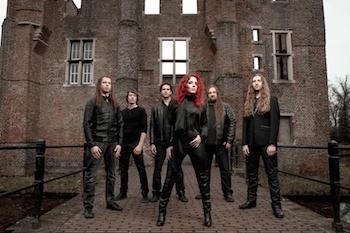 “Darker Days”, your previous album, was well acclaimed by everyone. Do you think “A War of Our Own” might be higher rated? I know this sounds like asking who is your favorite son, but I find “A War of Our Own” more mature and complete.
“Darker Days” was written during a period of huge struggle for me; I had just moved to Holland from Mexico and adjusting to the change was very hard, I think you can hear that throughout the album. When the time came to write the songs for “A War Of Our Own” I was already well adapted to my new home, and felt at peace with it; that allowed me to say many more things I couldn’t before. 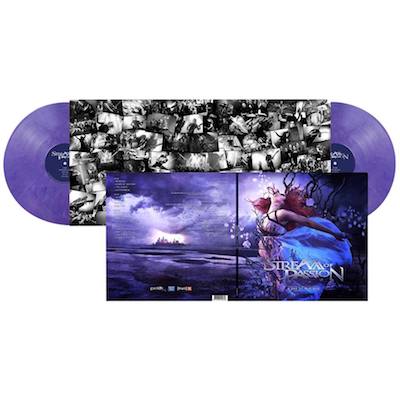 Why the covers of your albums always portray you or at least a female character?
There’s no real symbolic reason behind it. Our previous label encouraged us to use my image on the cover, and that’s the main reason why we did so on “The Flame Within” and “Darker Days”. For “A War of Our Own” we made several photos and had different ideas, but eventually went with this one because of the beautiful art Alexandra Bach made around it and the fact we thought it symbolized the thoughts behind the album really well.

Stream Of Passion was born from a collaboration between you and Arjen Lucassen, then you continued with project by yourself, along with other excellent musicians. Are you and Arjen still in touch?
Yes. We don’t talk often, but I like to keep him up to date with our musical endeavours!

A personal question, due to the fact I am living an experience similar to yours, moving from my country to another one. From a Latin one to a Nordic region in your case: how you feel about it today?
Like I mentioned, it’s a big change; I didn’t think I would miss the sun and the warmth of the Mexican people so much! Luckily I already had some good friends and people who cared about me in Holland before I moved there, that helped a lot!

Marcela, thank you very much. Come back in Italy soon. You have many fans here!
Grazie mille! I hope we can return soon!